Containers are getting more popular year by year and more companies are adopting containers as their default development environment.

One of the primary reasons for the rapid adoption are the flexibility to package the application code, share it and running anywhere regardless of the operating system host. Another reason is the mass adoption of Microservices Architectures. 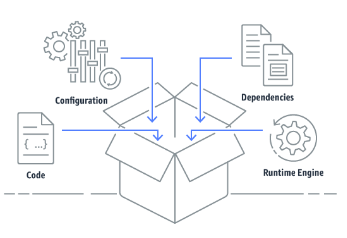 The busybox images contain the basic UNIX tools like echo, ls and so on.

Next, we need to dockerize the code using a Dockerfile 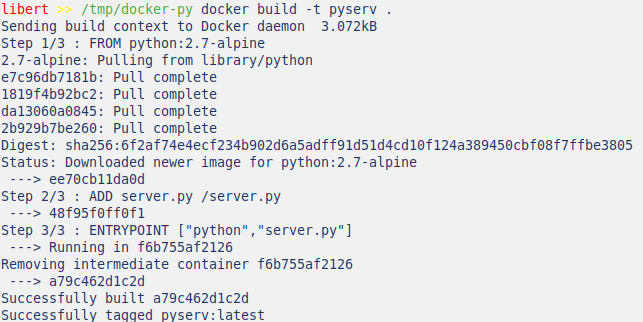 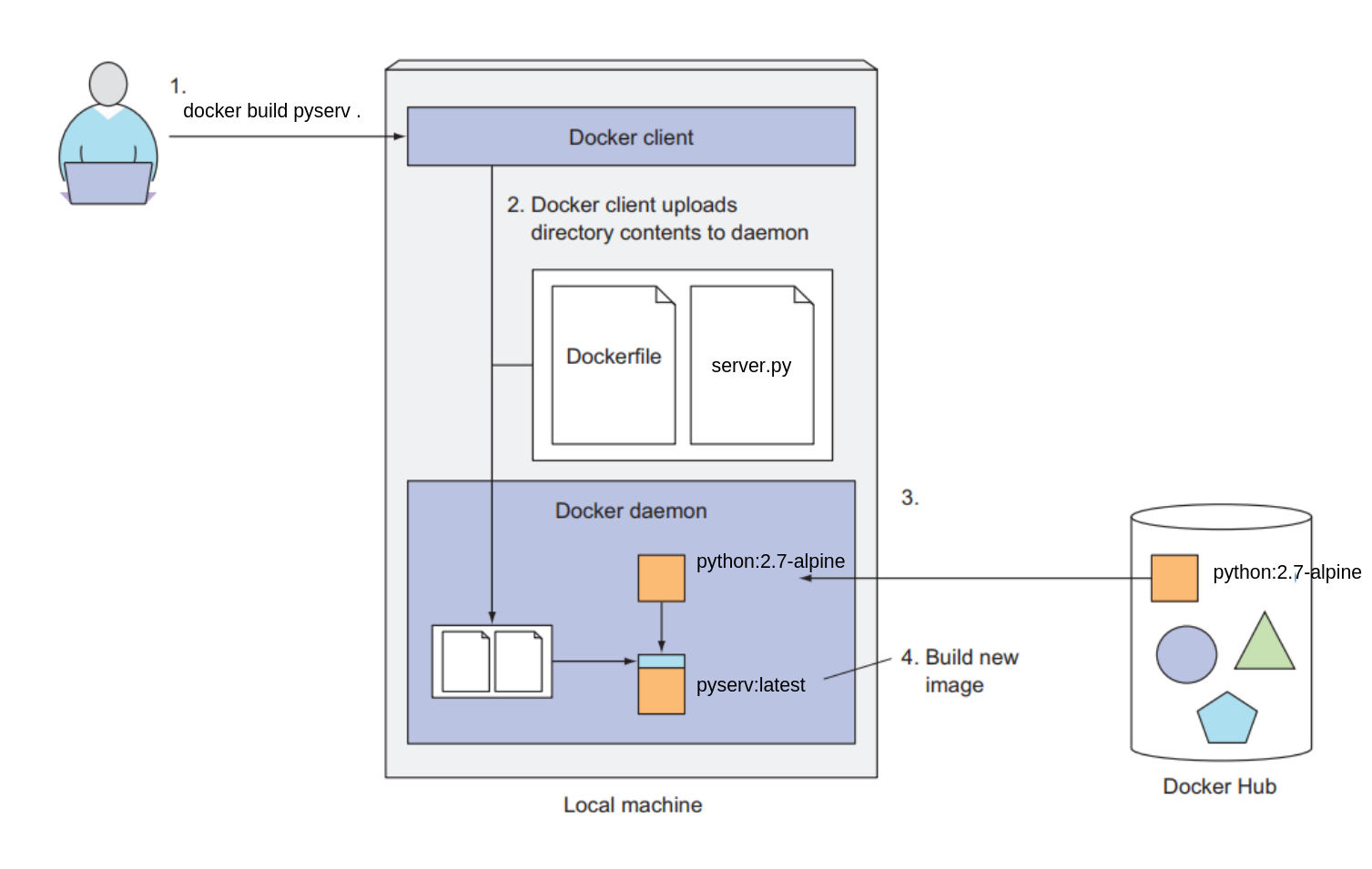 How the image is built?

A docker image is composed of multiple layers. When building an image, a new layer is created for each individual command in the Dockerfile

Running the container and accessing the app

Once the image is build, we can run the container

To verify that the container is running docker ps

Shell inside the container

The process sh process will have the same Linux namespace as the main container.

If you feel curious and open another terminal in your host OS, you will see the process running in the container.